Is the medium-term plan dead? 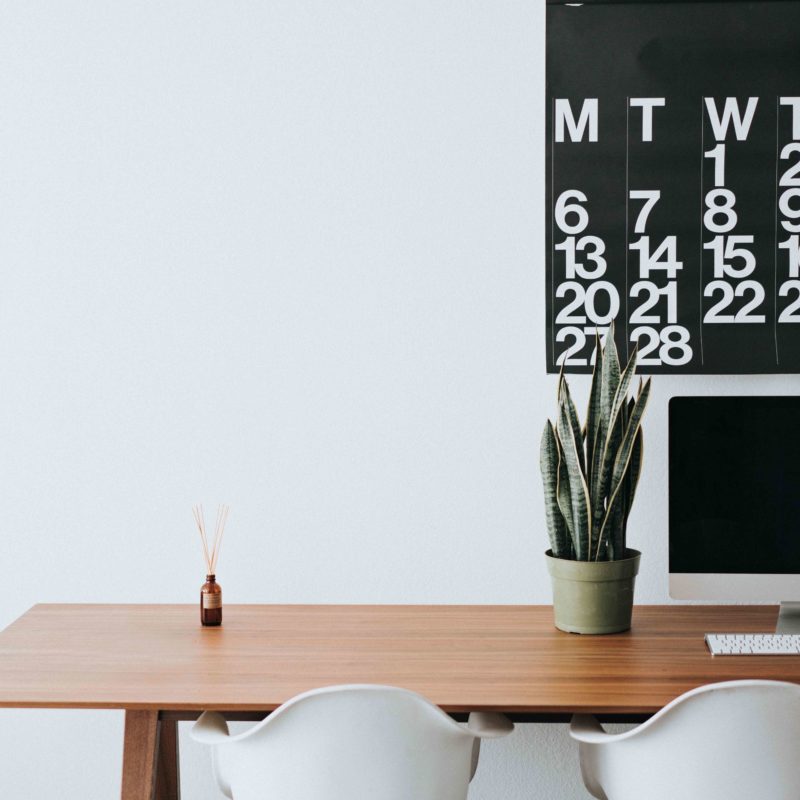 I recently talked to the CMI about how, even before this crisis, the tide was turning against the medium-term standard annual objectives and goals.

Read my thoughts in the full article by CMI Insights below:

In 2015 the National Assembly of Wales passed the Wellbeing of Future Generations Act. It was an unusual piece of legislation, intended to make all the lofty talk of sustainability a reality.

In the months following the Act’s introduction, the first Future Generations Commissioner for Wales, Sophie Howe, used it to challenge a 25-year-old plan to expand the M4 motorway near Newport. The plan, Howe said, would compromise the very priorities set out in the new Act and adversely affect the health and wellbeing of the country’s population.

Howe argued that changing work patterns, fewer commuters and sheer cost meant that the motorway extension plan should not be pursued. She used air quality and public health considerations as key points in her argument.

The story of how Sophie Howe took on the establishment and won is covered in the book Uncharted: How to Map the Future Together by Margaret Heffernan, who writes: “Howe is now challenging health, housing, environment and welfare bodies to work together.” The Act, she says, “implicitly recognises that any five- or ten-year plan for the future would be an absurdly simplistic response to the complexity of the real world.”

Howe’s actions seem even more prescient today in the middle of the Covid-19 crisis. All around the world, medium to long-term plans that looked rock-solid and sensible just a few weeks ago are now being revisited.

As Fiona Craig, strategy and planning director of Armadillo, puts it: “The tide was turning against the medium-term standard annual objectives and appraisal structure even before this crisis hit, with businesses focusing on sprints and shorter-term goals and OKR (objectives and key results) setting.

“Even in ‘normal’ conditions, change means what is a suitable objective now may not apply in 12 months, so medium-term goals may be redundant before they’ve begun.”

The inadequacy of many medium-term goals doesn’t mean that planning is suddenly redundant. Far from it. Rather, says Craig, managers must focus on a) short-term tasks and b) meaningful and motivating long-term goals.

She argues that we live in a bewildering environment when no-one knows what our lives will look like in three months, let alone a full year. “This can mean the usual feeling of ‘progress’ isn’t achieved.”

Taking responsibility for daily to-do lists, however, can generate the same feeling of completion, even if this is made up of small tasks.

“Use short-term goals to seek out things you and your team can control and understand,” Craig advises. “Break down tasks into manageable chunks and concentrate on the one right in front of you. Finish that report, deliver that chunk of a project, have that conversation. Get to the end of the day. Then the end of the week. Small, achievable tasks deliver a sense of progress, stopping individuals calcifying at one end of the spectrum or panicking at the other.”

Providing a sense of long-term purpose can, by contrast, have a hugely galvanising effect. In CMI’s landmark 2018 paper, The What, The Why and The How of Purpose, Geoff McDonald, former global vice-president of human resources at Unilever, said: “I mean, people are being burnt out right now. The preponderance of depression and anxiety in organisations is getting more noticeable. We are not looking after the wellbeing of our people who work for companies today. Mental ill health is costing economies billions.”

Organisational purpose offers, says CMI, “transcendent and meaningful objectives not only to companies, but to the individuals working for those companies. Self-transcendence and meaning are well known to increase psychological wellbeing and even decrease depression in middle-aged adults.

“A company that can fully embed purpose, will likely see improved employee wellbeing and all the performance benefits that follow.”

As Fiona Craig puts it, “When business is good, it can be easy to enjoy the journey without worrying too much about the direction of travel. But when the pace is slowed to a creep, that direction becomes critical, and may even need to be recalculated.”

Data and the coronavirus crisis – what you need to know
COVID-19 CRM email best practice
We use cookies to ensure that we give you the best experience on our website. If you continue to use this site we will assume that you are happy with it.OkPrivacy policy