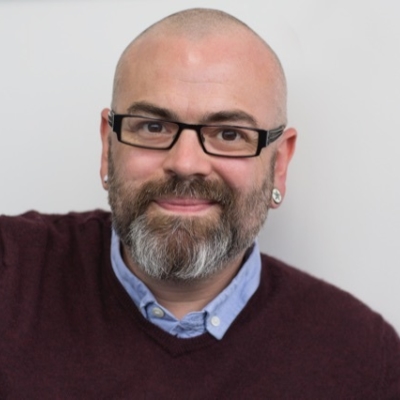 We want to introduce you to the people who make Armadillo tick. So grab a coffee, settle back and say hello to Rob…

What’s your biggest achievement ?
I think the fact that I’m 40 and still regularly playing in (arguably too many) bands is quite an achievement. I’m also in training for a 220 mile ride over 3 days next year raising money for charity which means that I’ve reached middle age in the best shape I’ve been since I was 15.

If you were stuck on a desert island, which book, film and album would you take? 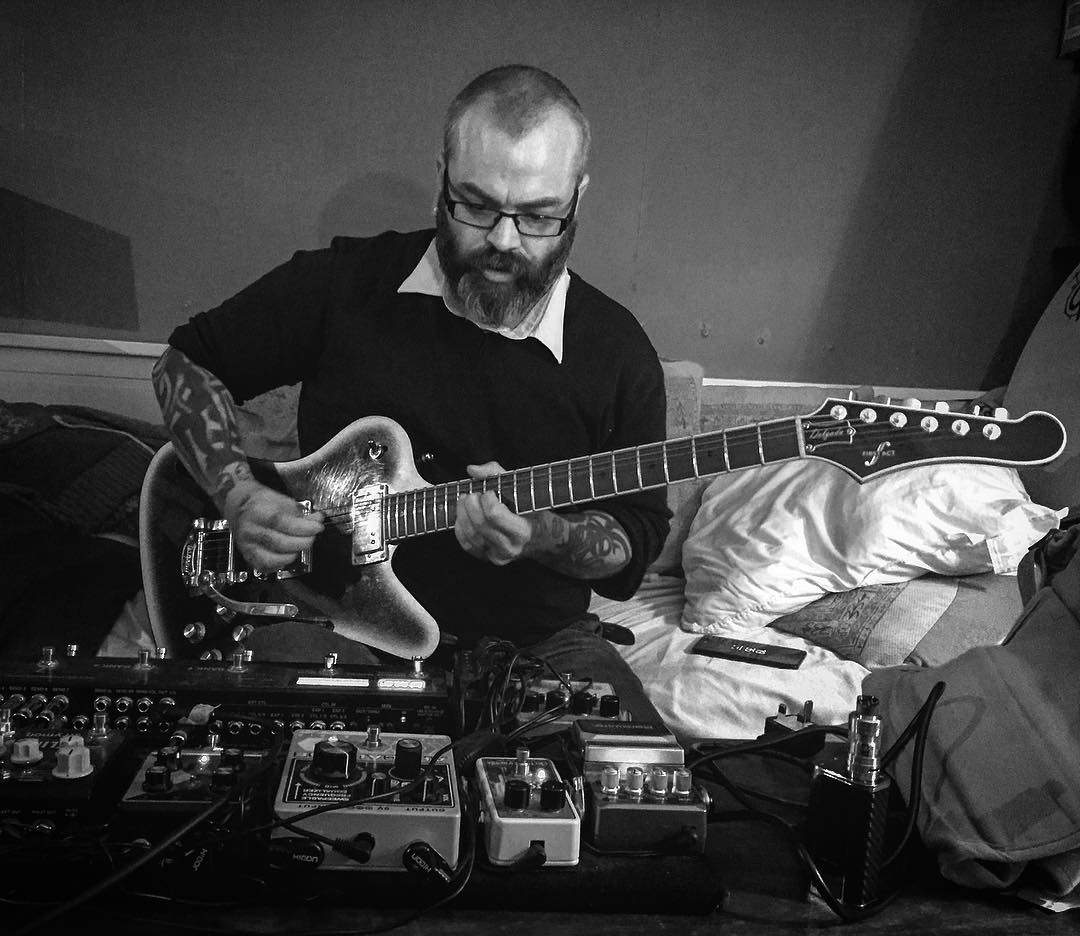 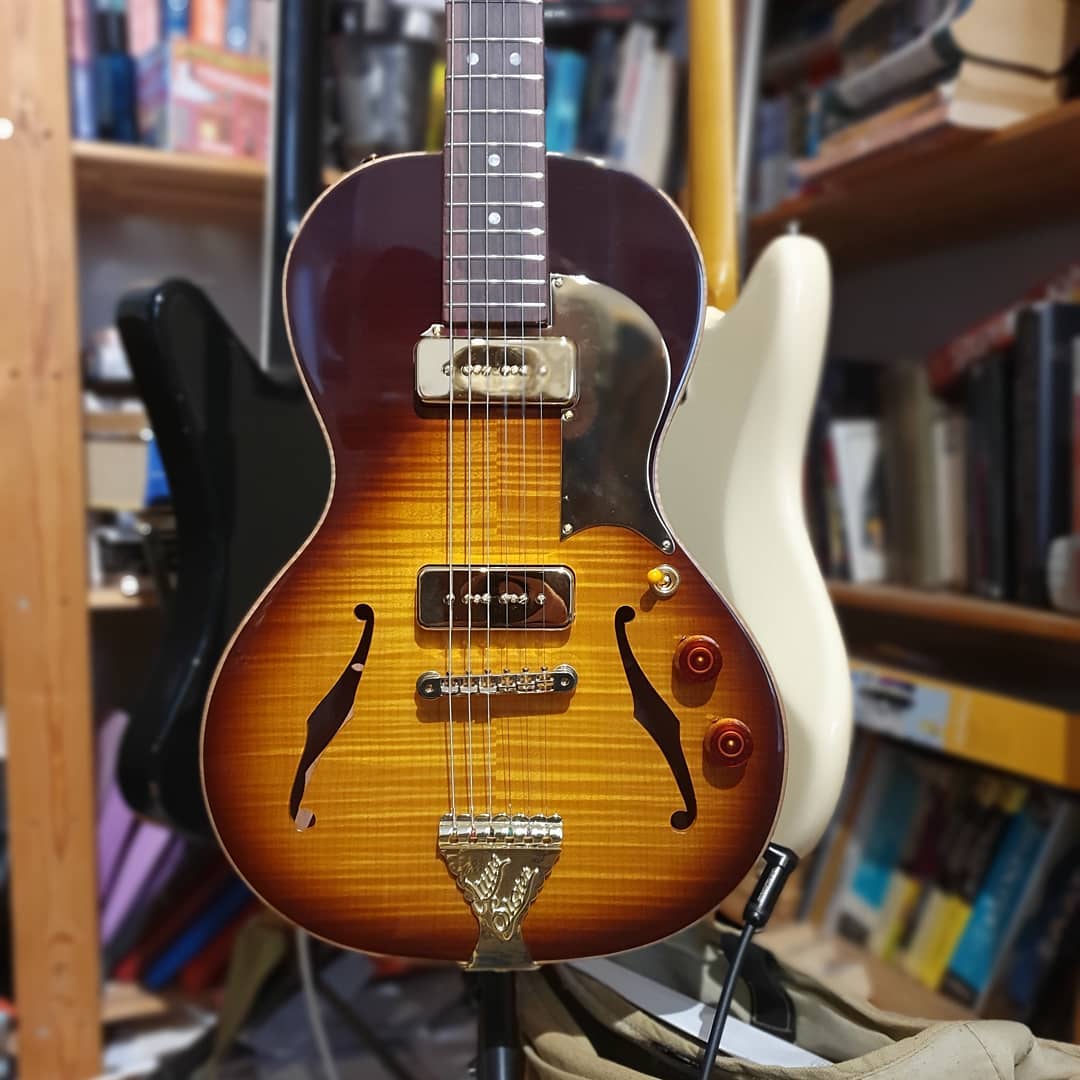 Tell us something about you that might surprise us.
I tell too many stories to surprise anyone that knows me. My go-to is usually that, instead of going to university, I spent my late teens and early twenties being both an ice cream man and a bingo caller. I’ve also never broken a bone or had a hangover.

If you won the lottery tomorrow, what would you do?
Normal stuff – buy all the guitars, holiday, house. I’d keep working I think – I really love my job

What’s the most interesting thing you’ve ever done?
Lived and travelled abroad with work. I’ve been so lucky in my career to get to experience other countries while working with amazing people.

What are some small things that make your day better?

Avocados and Podcasts – especially RHLSTP and The Horne Section.

What’s the best piece of advice you’ve ever been given?
Be Kind. My riding partner and I tell each other this almost daily. You have to give yourself permission to make mistakes and feel the way you feel. So be kind to yourself first and then project that out to the world.

What’s something you’ve been meaning to try but just haven’t gotten around to?
Sky diving – always wanted to and just assumed I would/will at some point.

If you could turn any activity into an Olympic sport, what would you have a good chance at winning a medal for?
Telling the same story with no idea I’ve already told it. Also falling asleep. 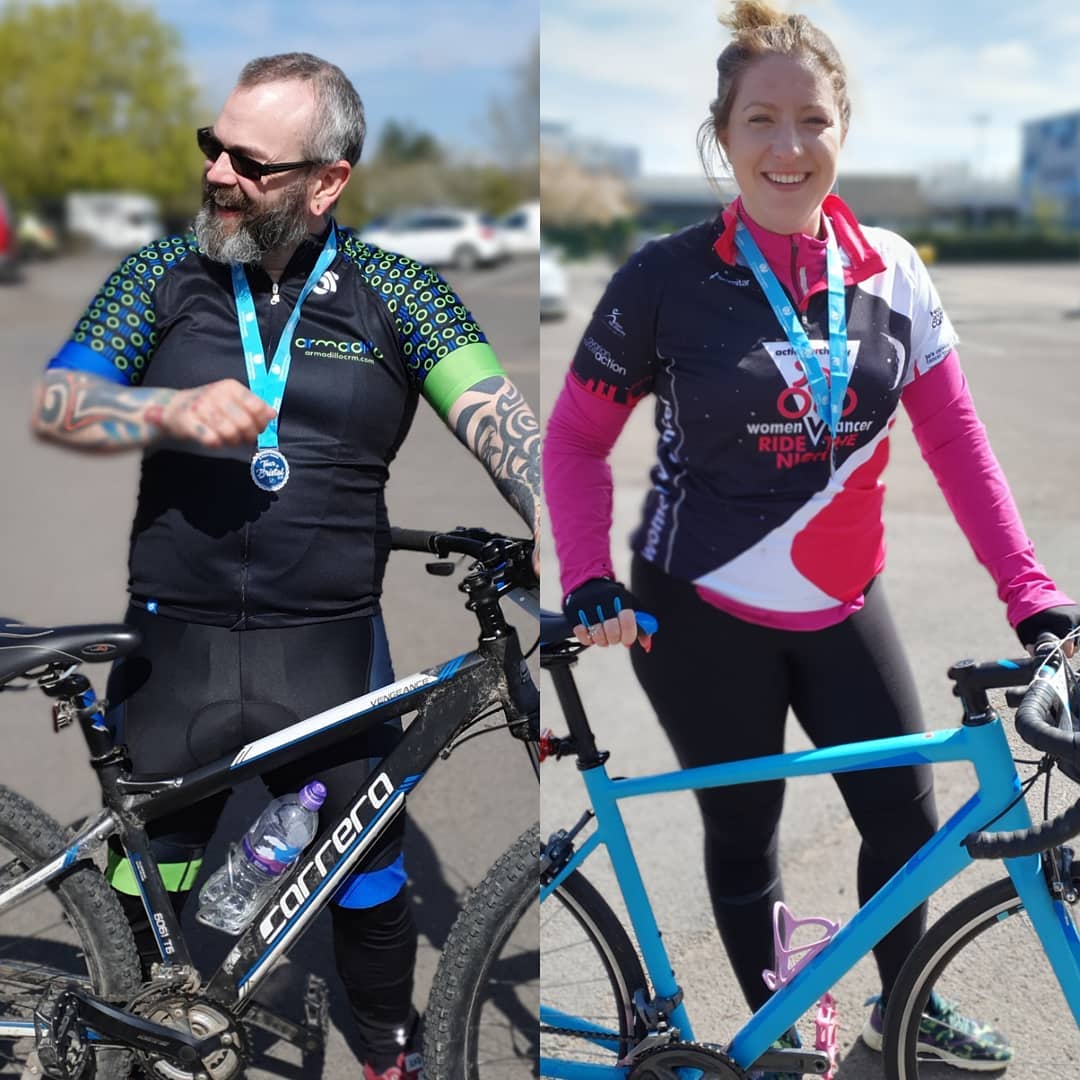 What inspires you?
Always people. Cheese bag but my team constantly blow me away with the way they grab a project or an idea and run with it. Also, seeing people come through situations they never thought they could and find strength they didn’t believe they had renews my faith in the human spirit.

In another life, I’m pretty sure I was:
Tired. 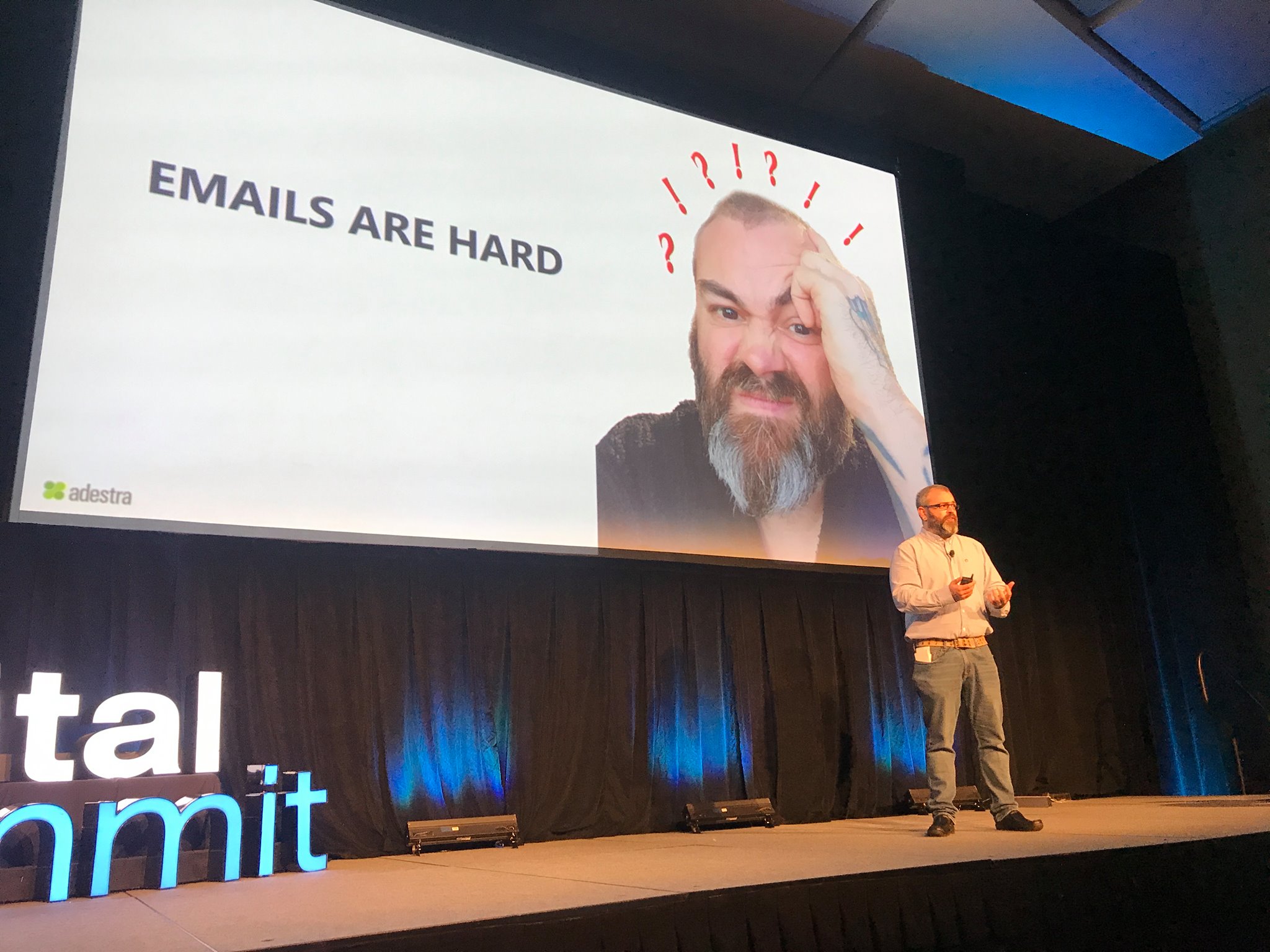 What do you like most about your job?
It’s an odd role; part creative director, part client relations, part development/tech expert. It gives me the freedom to act in both a leadership and support role. Helping my team to do the best work they can while loving their jobs is amazing.

What advice would you give a candidate who wants to join Armadillo?
Be excited to play your part in an incredible team. We don’t have any egos here and everyone is a star player. We are only successful when we work together in an honest and open way.

Describe what you do in 10 words or less
Have opinions. Give mental hugs. Point at objectives fiercely. Laugh.

What are your favourite restaurants and bars in Bristol?
I love Wapping Wharf. My friend and I go on restaurant crawls there – we have a couple of small plates and cocktails in each place. We usually get stuck in Cargo Cantina with their amazing tacos and iced Margaritas.

The rise of holiday ‘package authenticity’
Dare to be judged
We use cookies to ensure that we give you the best experience on our website. If you continue to use this site we will assume that you are happy with it.OkPrivacy policy