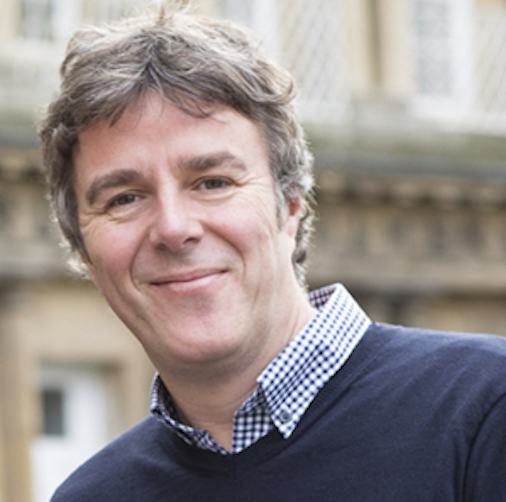 We want to introduce you to the people who make Armadillo tick. So grab a coffee, settle back and say hello to Chris…

If you were stuck on a desert island, which book, film and/or album would you take?
Tough question. I’d probably give a different answer each time I was asked. For the album, it could be Rubber Soul by The Beatles or one of the albums Bob Dylan recorded in 1965 or 1966…but in the end I would choose Mozart’s Requiem because I know I will never tire of listening to this sublime piece of music. The film is relatively easy – The Godfather Part II. And I would love the chance to re-read Anna Karenina by Leo Tolstoy (Middlemarch by George Elliot is a close second). 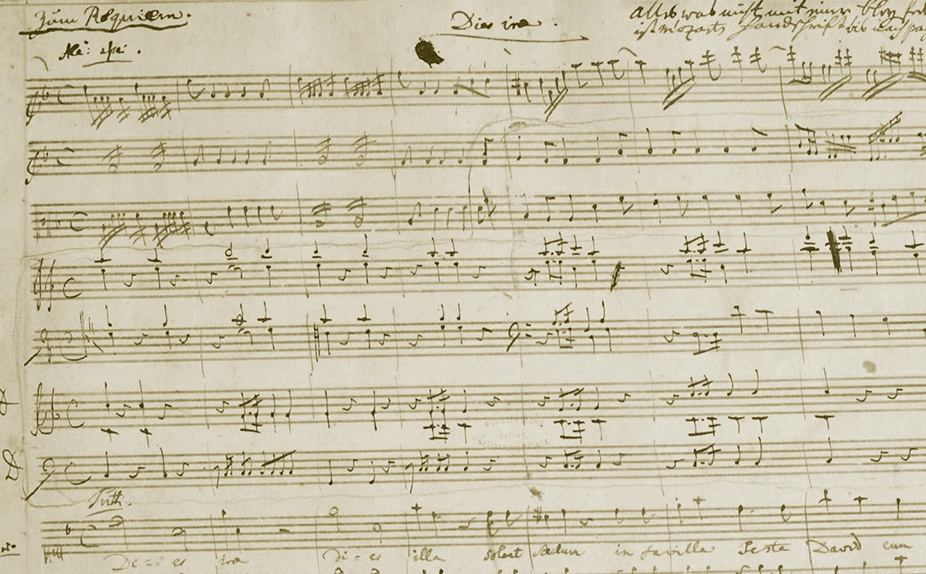 What’s the best piece of advice you’ve ever been given? 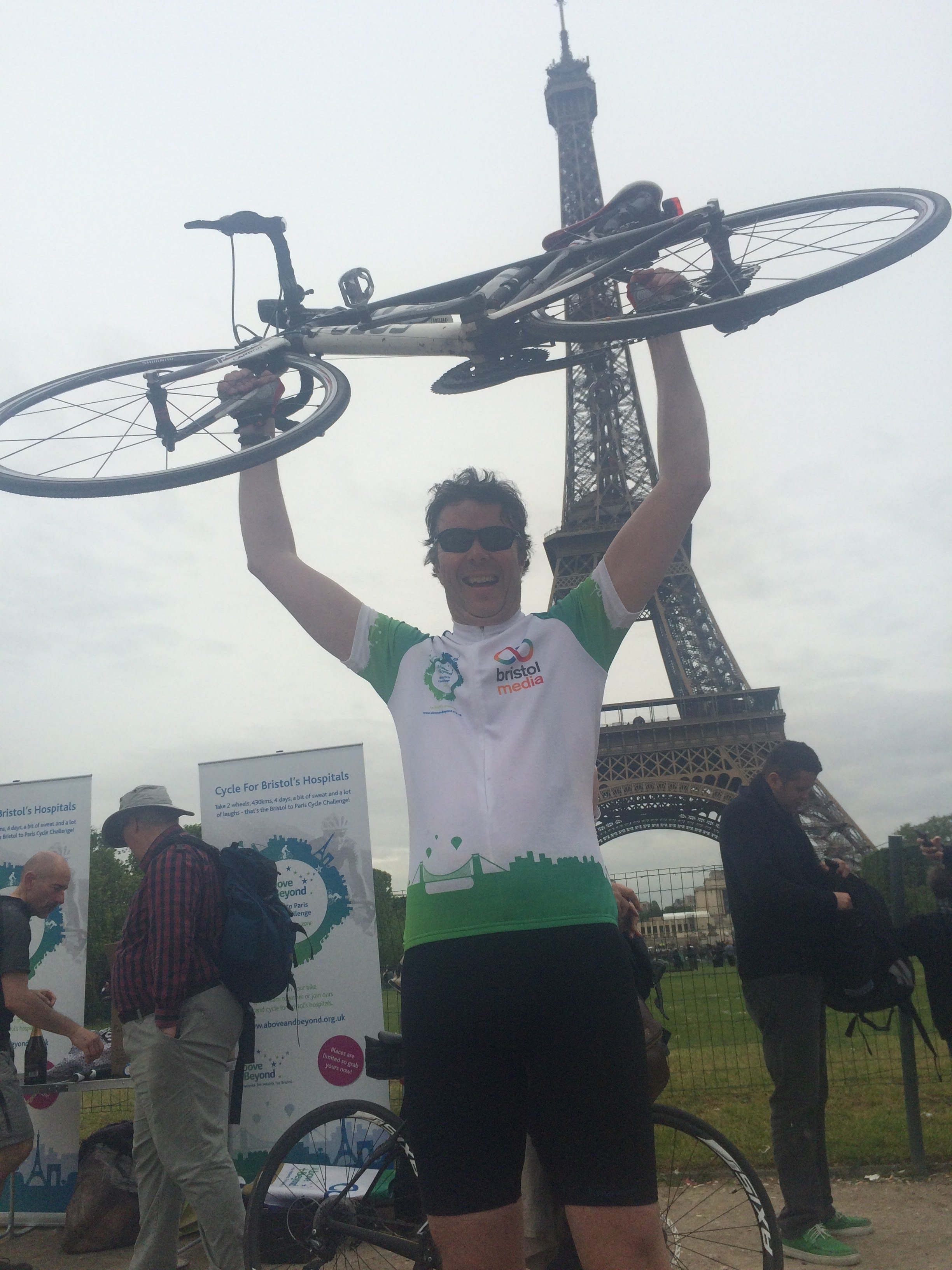 What’s your biggest achievement (personal or professional)?
Given that I’m no athlete, cycling from Bristol to Paris in 2015 in under four days has to rank up there. I’m still not quite sure how I survived dodging the Parisian traffic! The event was in aid of a local Bristol hospital charity and we raised a chunky six figure sum, which made the sore limbs and shattered nerves more than worth it!

Tell us something about you that might surprise us.
In the early 1990s I appeared a few times on BBC Radio Bristol as an expert on the Northern Ireland peace process.

What have you only recently formed an opinion about?
Brexit and Donald Trump (joking!) I am starting to get my head around artificial intelligence/machine learning and the impact these technologies will have, good and bad, on humanity. I would describe my opinion on this subject as “work in progress”!

What could you give a 20-minute presentation on with absolutely no preparation?
“The highs and lows of Tottenham Hotspur FC, 1975 to 2019.” It would be mainly lows.

What’s your favourite quote?
Can I cheat and have two? “80 percent of success is just showing up” —Woody Allen and “The unexamined life is not worth living“ – Socrates (via Plato)

Describe what you do at Armadillo in 10 words or less.
We help brands unearth profitable connections with their customers.

What advice would you give a candidate who wants to join Armadillo?
Be your authentic self.

The variety, our location and the people I work with.

If someone only had one day to spend in Bristol, what should they do?
Buy a city guide and take a stroll from St Mary Redcliffe, through Queen Square, up Park Street and into Clifton Village. On the way read about all of the history and architecture going back to medieval times. 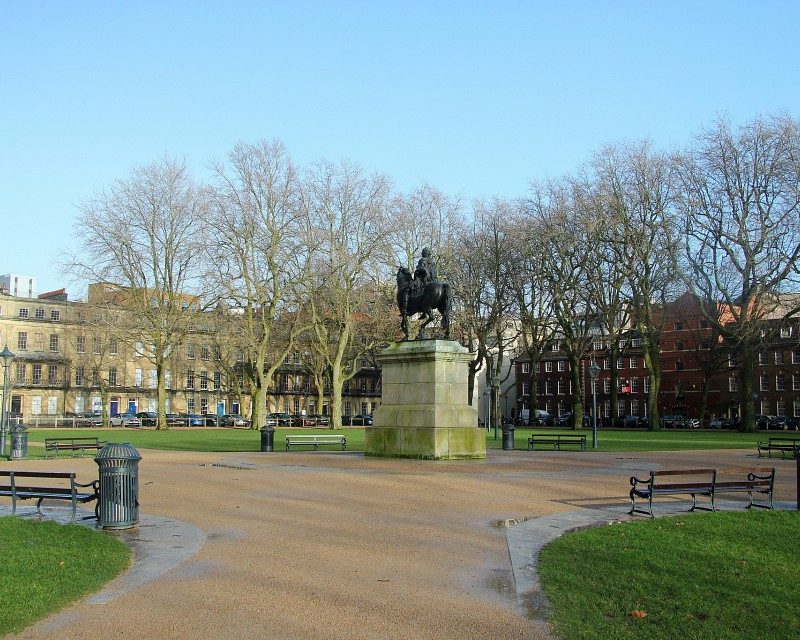