Letting data shape creative – and earn us a Gold DMA.

Email works best when it serves the consumer, not just the brand’s marketing plan. The real results come when a brand’s message is delivered in a timely and relatable way, reflecting the real-life experiences of the audience. Our award-winning McDonald’s campaign is a case in point.

MONOPOLY at McDonald’s is one of the biggest and arguably most well-known promotional campaigns in the country. It’s fun, it’s engaging, and it’s played by almost everyone you know.

We’ve worked on the MONOPOLY at McDonald’s campaign for the past 9 years, with every year proving more successful than the last. Achieving better results year on year may seem daunting to some. But with each campaign we gained a larger, richer pot of data, and a more comprehensive list of learnings. This ‘long view’ of our audience gave us the detail we needed to create a responsive, engaging campaign that led to a Gold DMA Award for ‘Best Use of Email’. 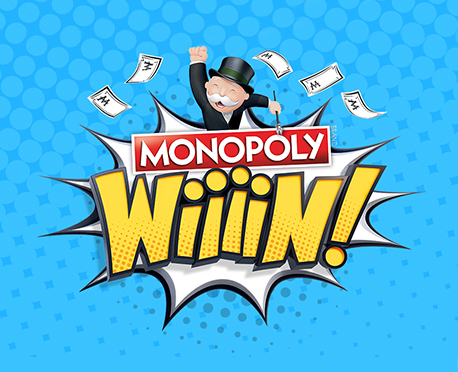 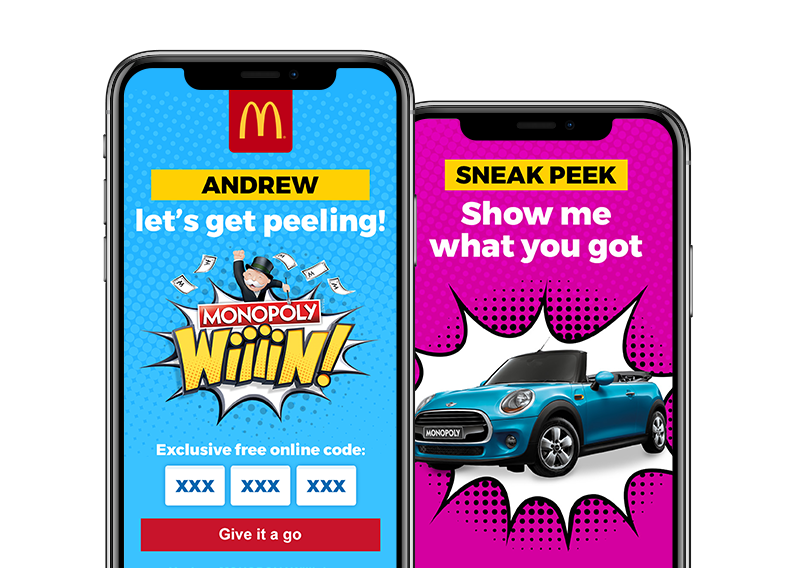 Insight is key. When it comes to MONOPOLY at McDonald’s, we know who plays, how they play and how often. We know what people do out of game season. We know their favourite food, if they use the My McDonald’s app, and how often they visit a restaurant.

Using this in-depth insight, we planned the campaign in 3 key phases ­– each with its own objective and behavioural, data-driven strategy. It was segmented across: previous players vs non-players, highly engaged vs lapsed or lapsing audience, people registered on the My McDonald’s app vs people we wanted to acquire and, finally, a reactive, trigger based series based on people’s ongoing behaviour

We adapted the messaging each group received to make it both relevant and engaging; by rewarding previous Monopoly players with bonus online game codes, for example.

Then, as the campaign unfolded, we tracked their playing habits and stayed reactive to their behaviour; adapting messaging to keep them engaged and nudging non-players or unengaged customers in the right direction. 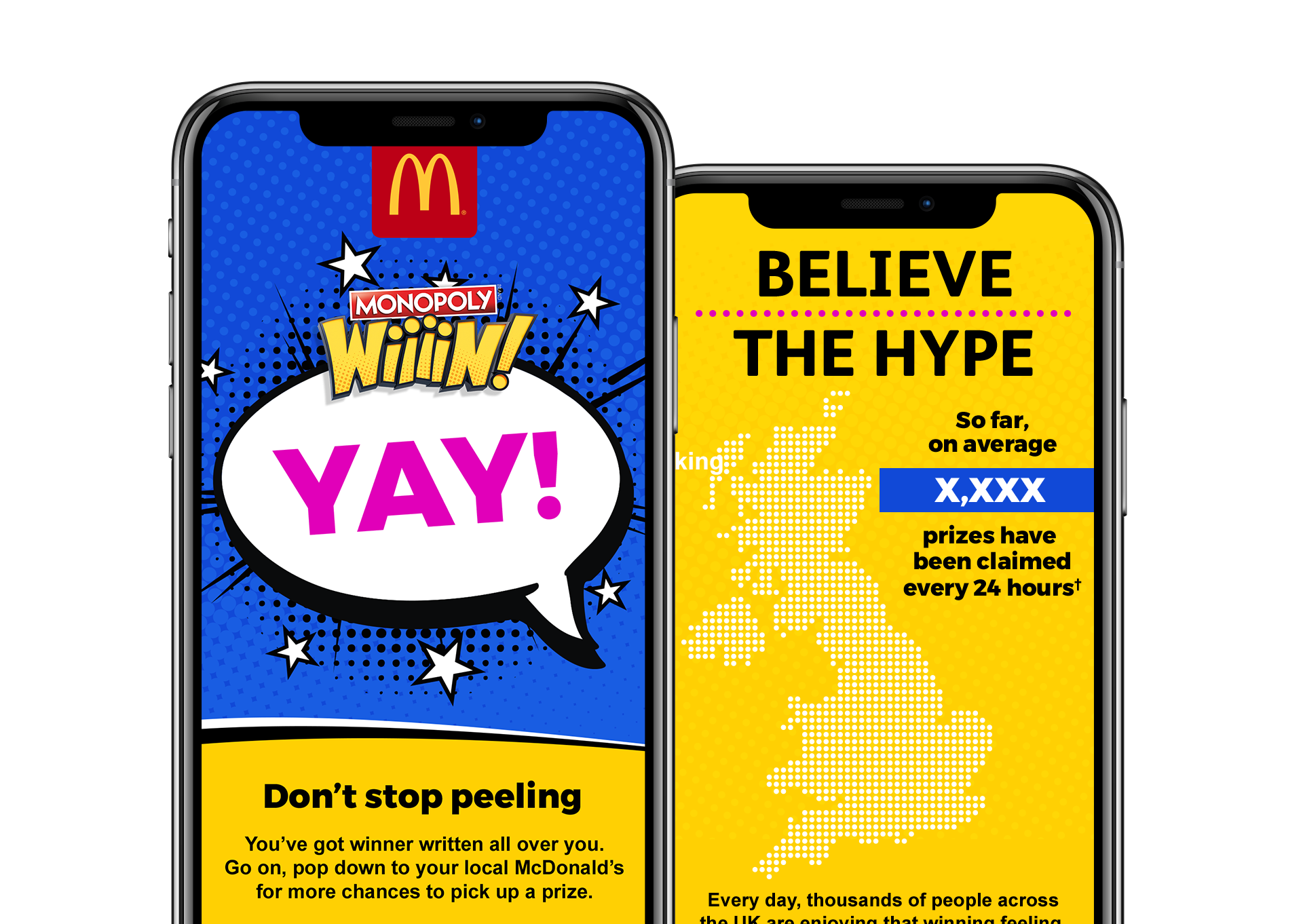 It was an overwhelming success. We delivered a 41% open rate and a 35% click to open rate across the whole campaign.  We even suppressed a percentage of customers from receiving any CRM communications; this meant that we could compare the results with those who did receive communications, and also pinpoint the exact impact our emails had.

Of those who received our emails, we saw:

And, last but by no means least, we gained a shimmering Gold DMA Award to add to the cabinet.

52% more engagement. Now that’s cool.
We use cookies to ensure that we give you the best experience on our website. If you continue to use this site we will assume that you are happy with it.OkPrivacy policy